Dragon Con packs in guests from all over the world, celebs in 2018

“We are proud to have organized an exciting convention that gave fans an opportunity to show off their spectacular costumes, make new friends, and meet their favorite creators. These are the reasons fans come back to Dragon Con year after year,” convention co-chair Rachel Reeves said. “Dragon Con has always been focused on delivering an awesome fan experience. We are perfectly comfortable with this year’s attendance.” 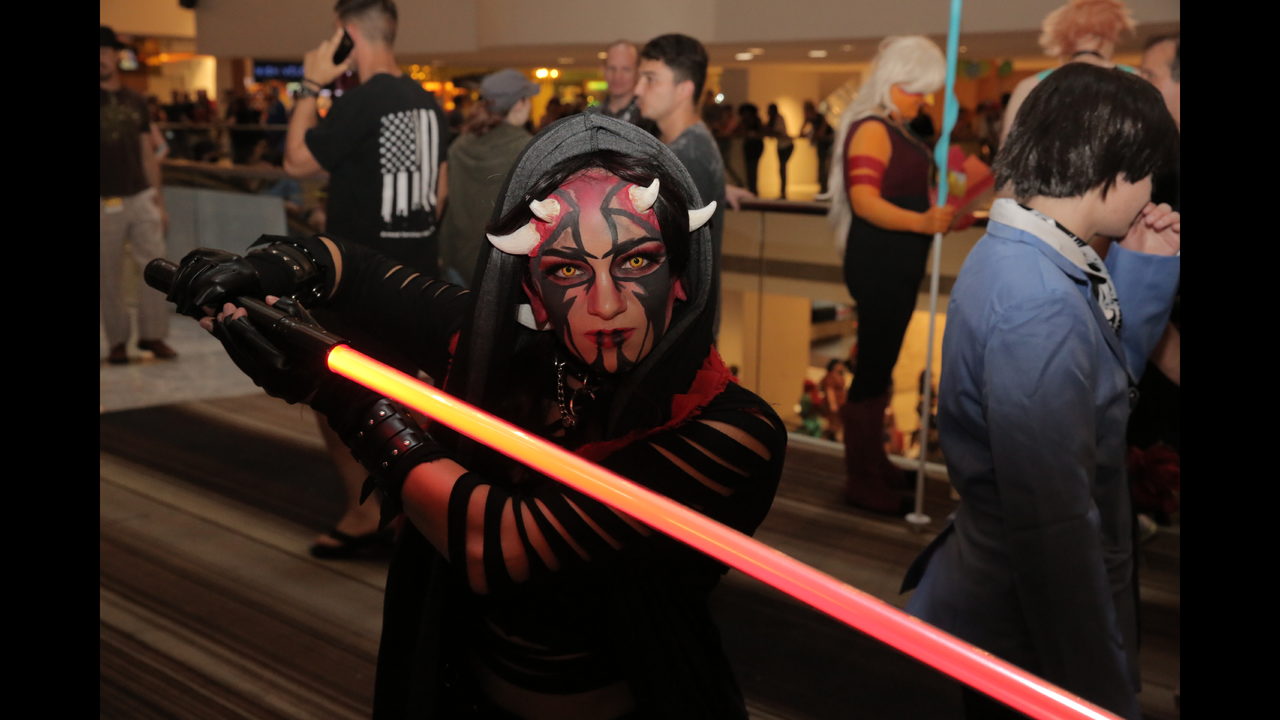 Fans came from around the world and all 50 states, with this year’s convention attracting people from as far away as Australia, New Zealand, Japan, and other Pacific Rim countries.

Some of this year’s top guests include Once Upon a Time’s Jennifer Morrison, Ant Man & The Wasp’s Evangeline Lilly, Luke Cage’s Mike Colter, and Gaten Matarazzo and Caleb McLaughlin from Stranger Things. 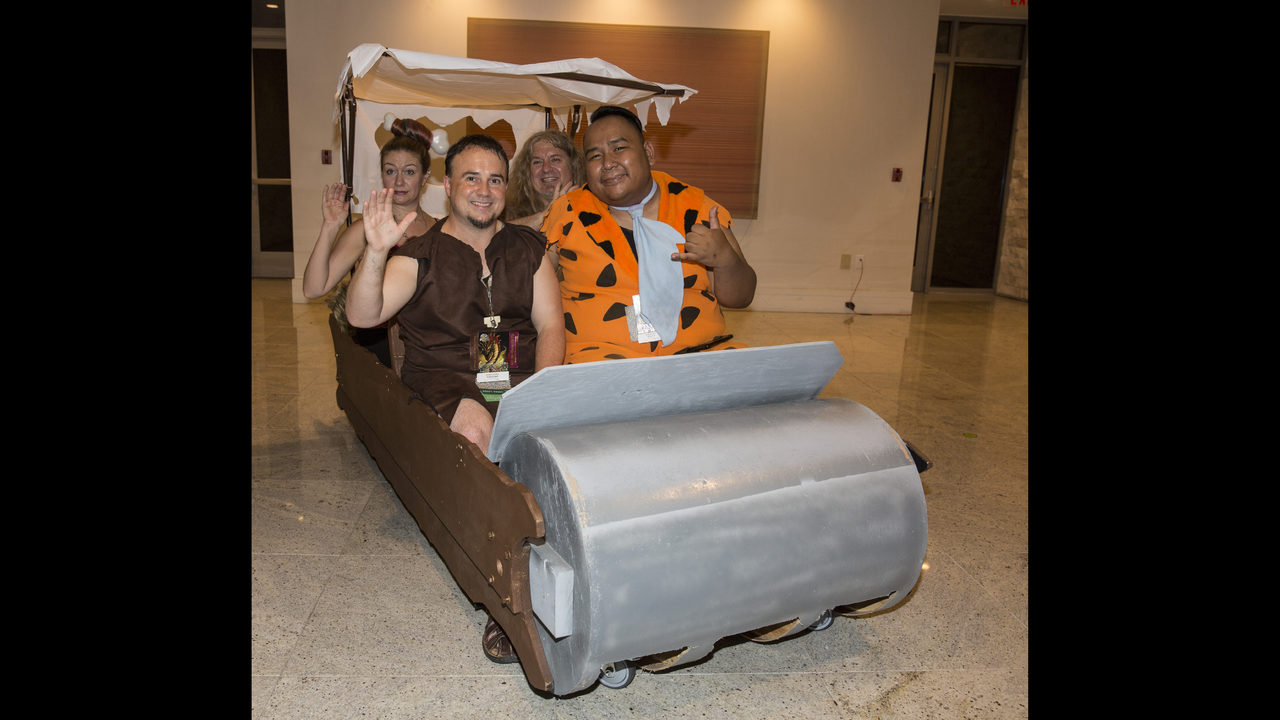 In addition to Ant-Man and The Wasp and Stranger Things, other movies and television shows made in Georgia were well represented including Avengers: Infinity War, Guardians of the Galaxy vol. 2, Jumanji, and CW’s Black Lightning. Fans also had a chance to talk with creators from Smite, perhaps the most popular video game to come out of Georgia.
Artemis, the latest book from Andy Weir, whose The Martian was turned into a major motion picture, collected a Dragon Award as the best Science Fiction Novel of the past year.  The Dragon Awards are the only fan’s choice award in fandom, with more than 11,000 people casting a ballot this year. 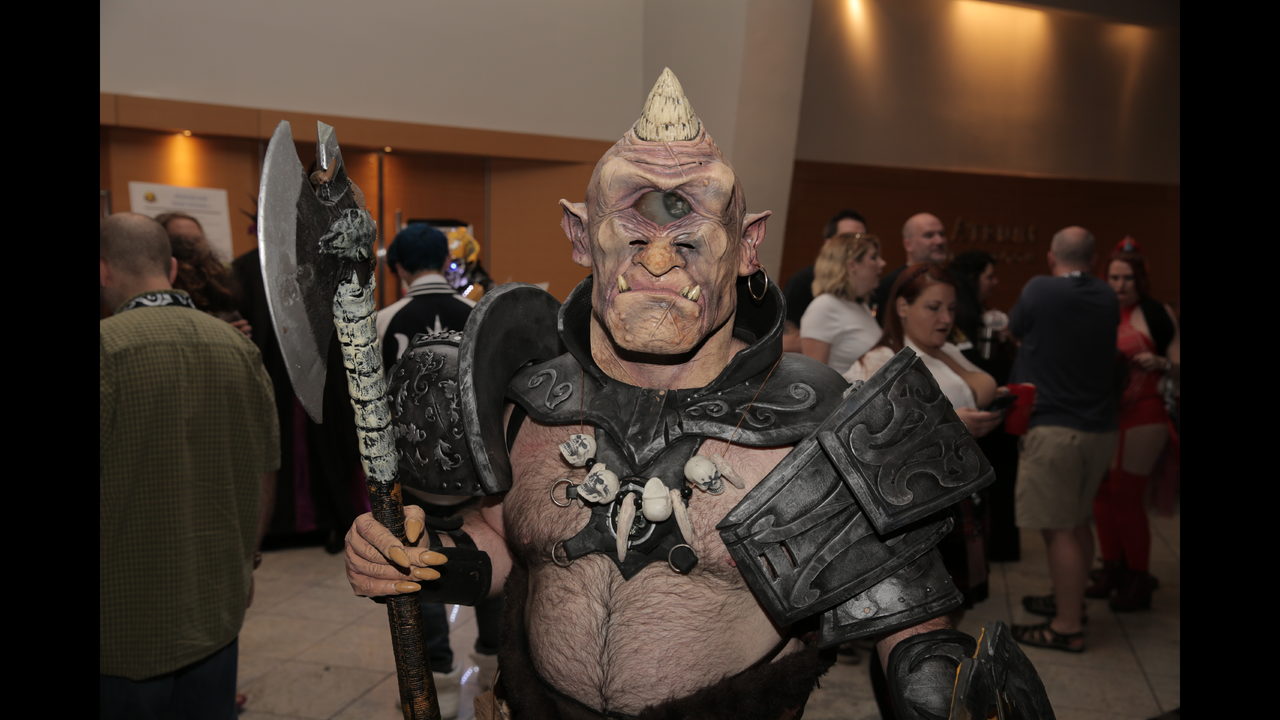 The convention’s newest track, Diversity in Speculative Fiction, attracted standing room only crowds to many of its panel discussions.

In its fundraising efforts, Dragon Con raised at least $85,000, including the convention match, for its 2018 official charity, Literacy Action, Inc., which helps build better futures for undereducated adults in the Atlanta area by teaching literacy, life skills, and work skills that empower them to reach their highest potential.

The convention has already selected it’s 2019 official charity. The American Heart Association’s Georgia Chapter will be the official charity, in honor of Thom Trainor, who was the long-time director of the convention’s Comics and Pop Artist division, who passed away this summer. 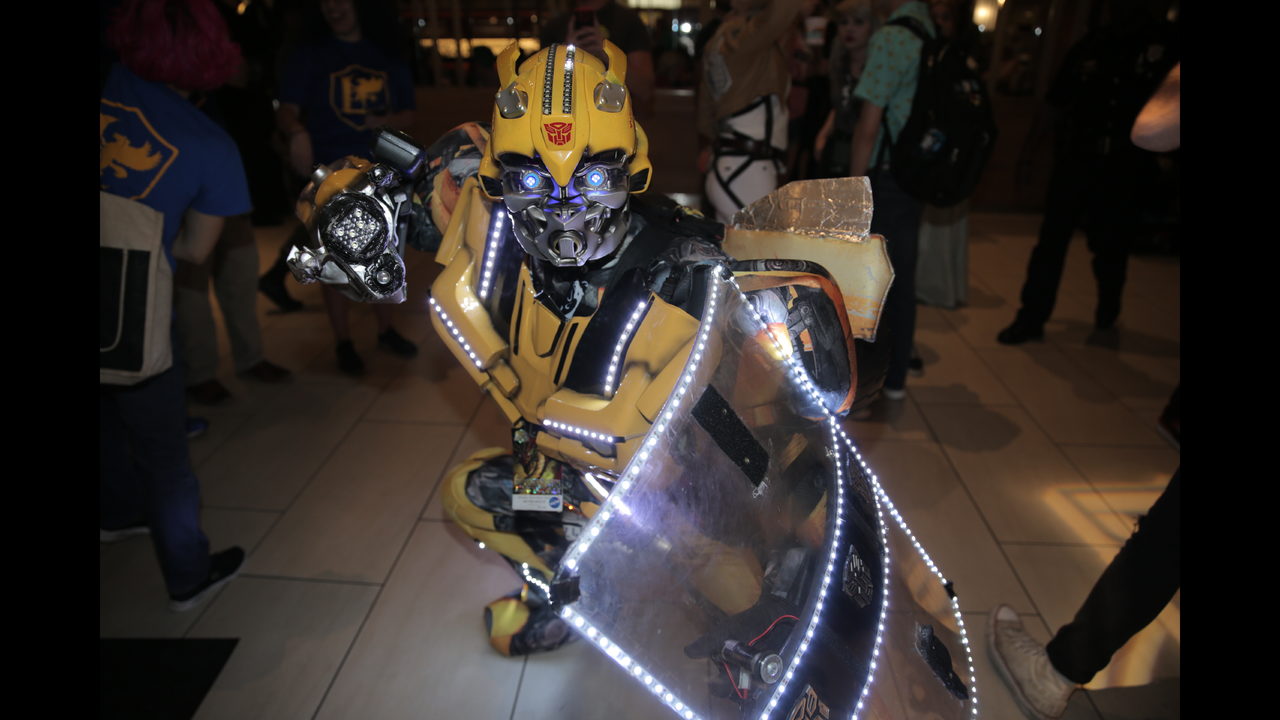 “Thom’s love of comics and art helped shape our comics and pop art programming into the unique experience it is today,” Reeves said.

In the months leading up to the 2018 convention, Dragon Con Superheroes community service program, volunteers and fans delivered more than 8,500 books for Literacy Action, supported Literacy Action's Friends and Family Day graduation ceremonies by hosting games and serving the event's meal, and gave a women's shelter a top-to-bottom spring cleaning for Partnership Against Domestic Violence.  Since 2014, Dragon Con Superheroes have contributed more than 2,900 hours to Atlanta-area non-profits.

LifeSouth, which has organized the convention’s annual Robert A. Heinlein “Pay It Forward” blood drive since 2002, held another successful drive. This year, some 3,000 donors contributed nearly 6,000 units of blood and blood products.  The annual drive – consistently ranked as the largest convention-based blood drive – benefits LifeSouth, which serves more than 40 hospitals in the Atlanta area and 110 hospitals in the Southeast.

Highland Park parade shooting: What we know about the victims

California governor pardons woman who killed her pimp as a teen

‘Minions: The Rise of Gru’: Some theaters ban teens in suits over #gentleminions trend